﻿What is a Female Perineum ? 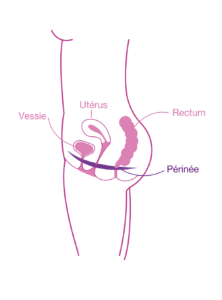 What is the role of the Perineum in Women?

The female perineum, also called the pelvic floor, is a "hammock"-shaped set of muscles, which extends from the pubis to the coccyx.

The muscles of the female perineum work daily.

﻿What is a woman's perineum made of?

The causes and consequences of a loose female perineum 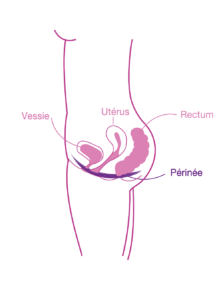 The perineum in women is solicited daily.

It works almost continuously: when a woman has to urinate, sneezes, laughs loudly, or just when she stands up. This explains its tone.

Certain periods of life can be the cause of a relaxed perineum : this is the case of pregnancy, childbirth, menopause...

Specific situations can also lead to the relaxation of the Perineum in Women : the intense practice of impact sports, the carrying of heavy loads or even smoking.

What are the consequences of a loose female perineum?

A relaxed perineum can have an impact on the quality of life :

A necessity: strengthen the female perineum to guarantee its tone.