Burdock is a plant native to Asia and Europe, renowned for its calming and soothing properties.

Popular since ancient times for its soothing properties, burdock was widely used in the Middle Ages, in infusions and concoctions, to calm skin disorders. Herbalists in ancient China and India used it to treat respiratory infections, abscesses and joint pain, while in 14th century Europe burdock was macerated in wine and used to treat leprosy.

Later, European herbalists used it to overcome a variety of disorders (arthritis, problems with the scalp, urinary infections, etc.). Some historians report that the doctors of Henry III, King of France from 1574 to 1589, treated the smallpox contracted by the royal with a concoction of burdock. 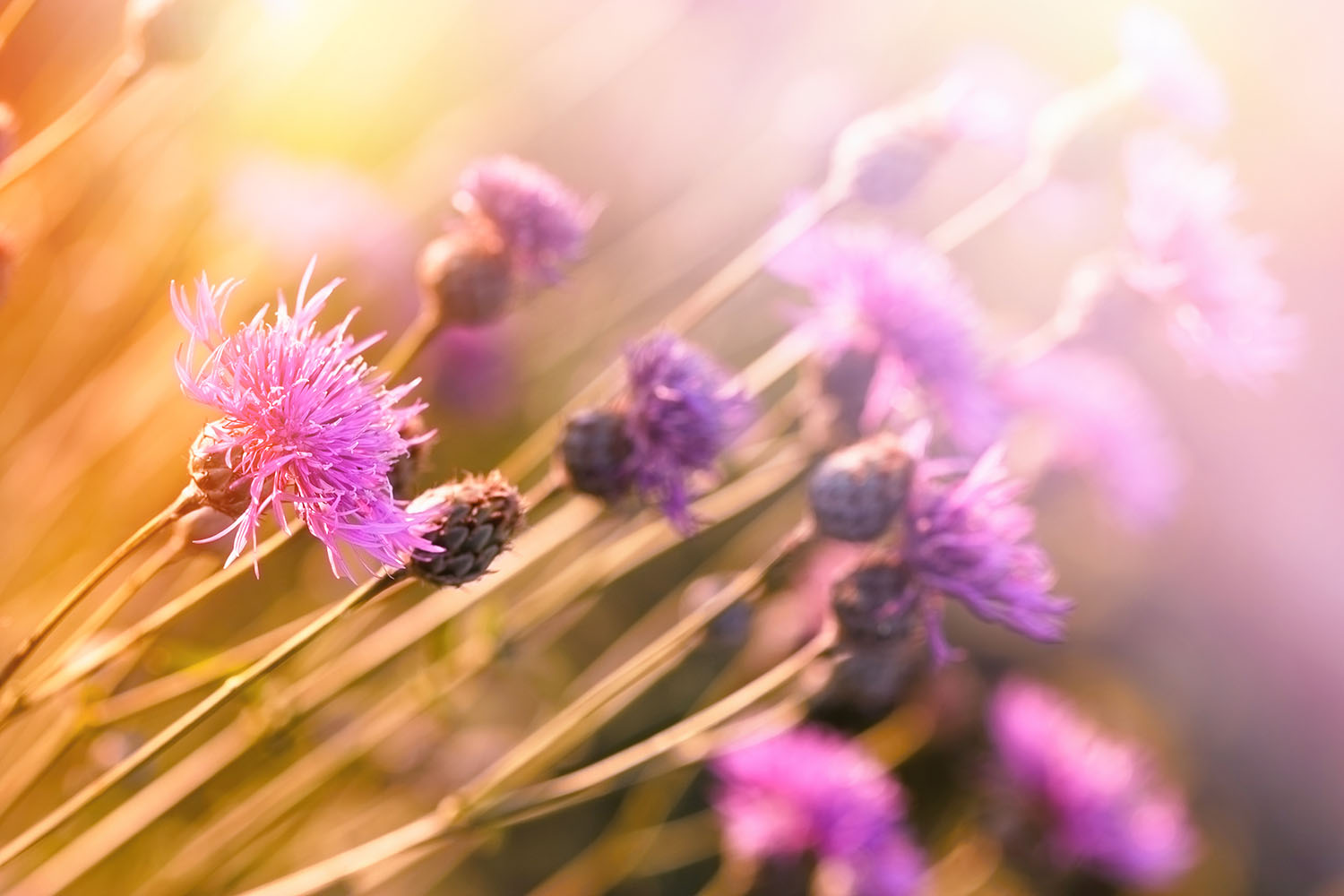 Saforelle was founded in 1989 from the desire of a doctor and two Doctors of Pharmacy, experts in phytotherapia (medicine based on plants) to create an effective and gentle cosmetic feminine hygiene product. Their research into the best ingredients led them to (re)discover the properties of burdock. By combining its extracts with gentle compounds the first Saforelle product was created: Gentle Cleansing Care. Many studies have subsequently demonstrated its effectiveness and tolerance.

Today, all Saforelle personal hygiene products are formulated from burdock extract, to soothe irritation and make daily life gentler. The burdock roots we use are carefully selected by Saforelle.

At Saforelle, we believe that every month, our bodies deserve the purest products. And the safest. Totally gentle and without compromise.

The ORGANIC cotton used in our sanitary products is GOTS certified. This certifies : 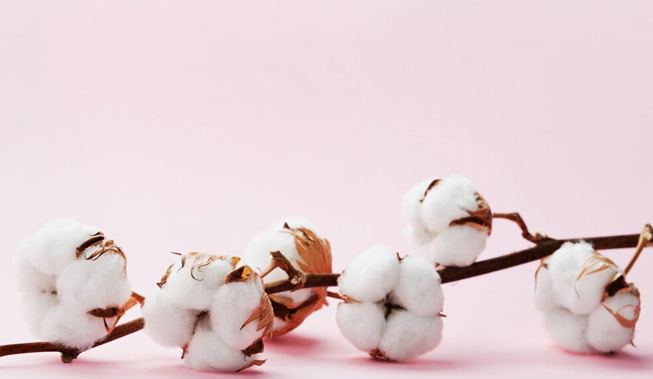